Back to all artists

“The file we sent is the first 449 primes expressed in Hz (with some phase shifting to prevent peaks). Each band is delayed 1/449 of a second more than the last, so it forms a cycle. The fade at the start and end is 1 second exactly and each 1/449 of a second a new band is activated. This is a bit complicated, but we think with the ‘header’ of the transmission they should be able to unwrap it, or at least be able to understand that we do everything in base ten and we know what primes are.” 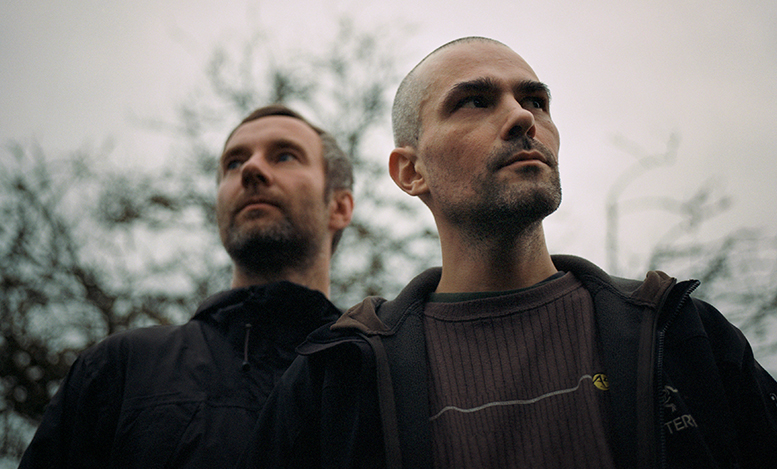